How Beer is Processed 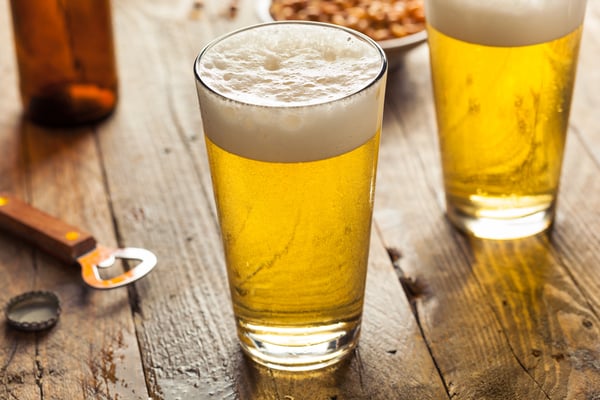 Summer is almost upon us, and with it comes cookouts, picnics and, oftentimes, a tall, cold beer.

It's is the oldest and most widely-consumed alcoholic beverage in the world, with origins tracing back to the early Neolithic Era, or 9500 BC. During the construction of the Great Pyramids, Egyptian workers were paid four to five liters of beer a day for both refreshment and nourishment. Around 3000 BC, beer spread throughout Europe. Early European beers contained fruit, honey, spices, and even narcotic herbs. Hops were finally introduced in the year 822 AD.

Today, the brewing industry is a global phenomenon. In 2015, the United States was the second-largest producer of beer worldwide, producing about 224 million hectoliters of beer, following China. In 2016, Americans spent more than $107.6 billion on beer, outpacing sales of wine, spirits, and water.

As for consumption, Americans drank an average of 27 gallons of beer per capita in 2013, with 6% percent of U.S. adults consuming beer every day. Before you crack open your next cold one, find out how your favorite beer is made in our slideshow: