How Blockchain Technology Will Lead to Safer Food 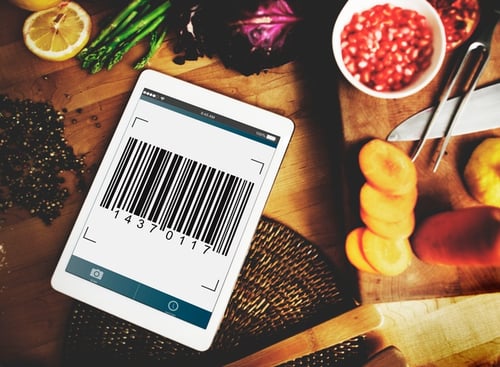 Originally created as a ledger for the digital currency Bitcoin, blockchain technology has the potential to disrupt a vast number of industries, including food, government, banking, and healthcare to name just a few. Companies are beginning to see blockchains—also known as distributed ledger technology—as an opportunity to overhaul their data management processes across a complex network.

Basically, blockchains are ledgers that are decentralized and distributed across peer-to-peer networks and are continually updated and kept in sync. And since blockchains aren’t contained in a central location, they don’t have a single point of failure—in other words, they can’t be hacked.

For the food industry, blockchains can offer enhanced traceability and better auditing around the sourcing of products and ingredients, shipping dates, and expiration dates. Recently, Walmart and food giants including Unilever and Dole teamed up with IBM to explore how to apply this new technology to their businesses.

The group is using Hyperledger Fabric, a blockchain originally built by IBM and now housed under the Linux Foundation’s Hyperledger group. Jonathan Levi, a release manager for Hyperledger Fabric 1.0, explained that blockchain enables “businesses that have to deal with a lot of mandatory data protection requirements and handle sensitive information...to build and deploy decentralized applications to share information and collaborate with others.”

“There is always a need for transparency and better auditing,” said Levi. Plus, increased transparency would empower the supply chain to be more responsive to any foodborne illness outbreaks and other recalls. “(Blockchain) makes it so much easier to track issues, recall products, and issue warnings in a much more timely and accurate manner,” Levi added.

In fact, Walmart has already completed two pilots using blockchain to improve food safety. In one pilot, the retail giant conducted a traceback test on mangoes in one of its stores. It took almost seven days to trace the fruit back to its original farm using traditional methodologies. By using blockchain, Walmart was able to access the information in 2.2 seconds.

“All in all, I believe that this transformation through working with distributed ledgers, better collaboration, and increased transparency will really boost and strengthen not just consumers’ confidence, but also each sellers'," says Levi, "because they will have the tools to know much more about what is being sold at every step of the supply chain.”